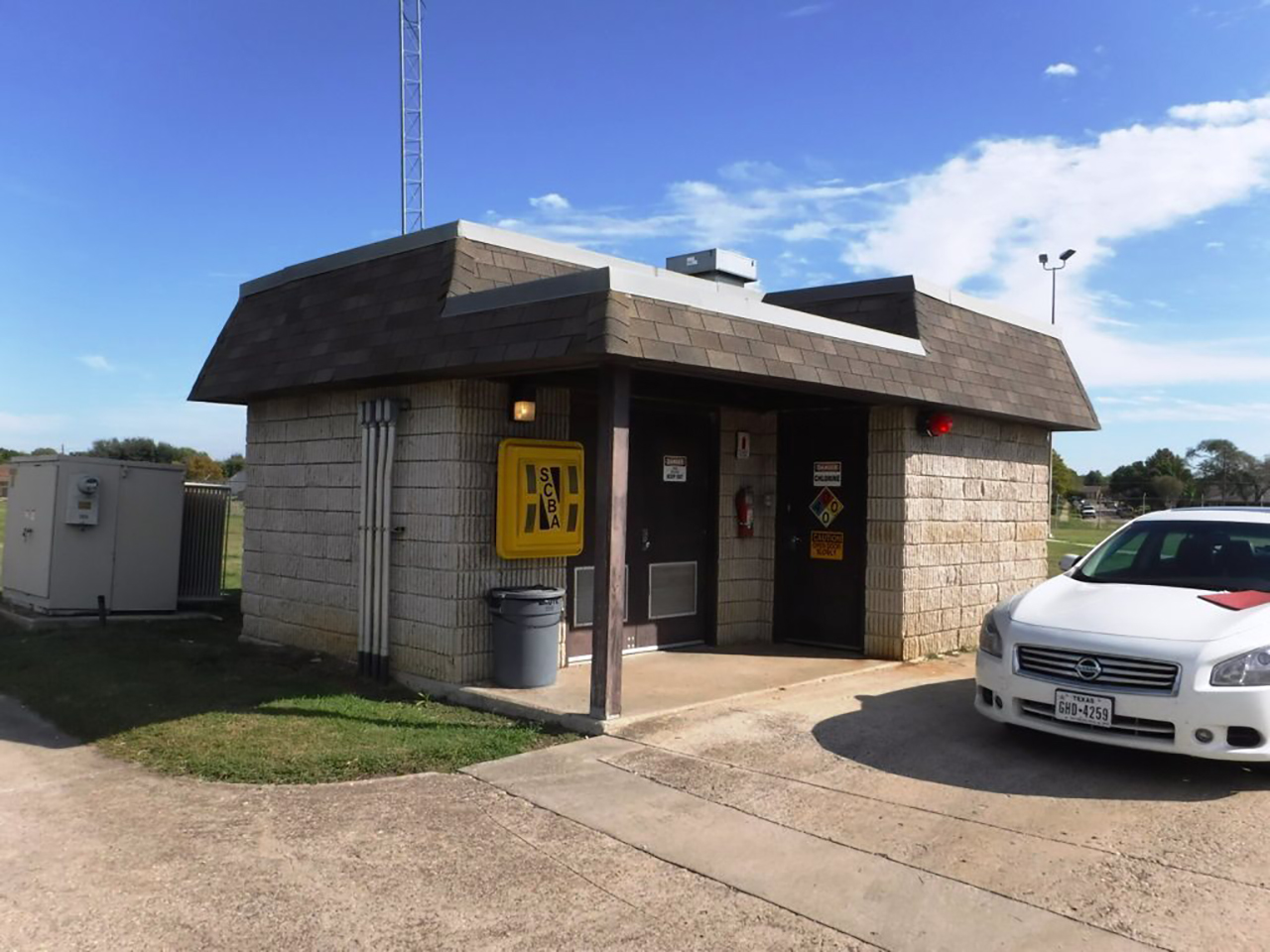 In 1973, Fox & Jacobs (F&J), a Dallas-based residential land developer, purchased approximately 2,500 acres of land on the eastern shore of Lake Lewisville and south of Eastvale for a housing development. The name The Colony was chosen because F&J felt a strong sense of kinship with Texas’ early developers. They also sought to memorialize the spirit of Peters Colony providing a new way of life for early settlers—a goal Fox & Jacobs wanted their new development to share as well.

A municipal utility district was formed to provide public water services to the development. In 1974, streets were poured and many were named after early settlers and members of the crew working on the project. The first families moved into their homes in October 1974. By January 1977, The Colony had over 3,500 residents and voted to incorporate as a city. The Colony became a home rule city in 1979. Water for domestic and fire protection was provided by three well-water pump stations, circa 1976. After forty years the old equipment and technology requires upgrade and replacement to provide reliable water. The project includes new electrical equipment, new controls, new communication technology, and building repairs and modifications. 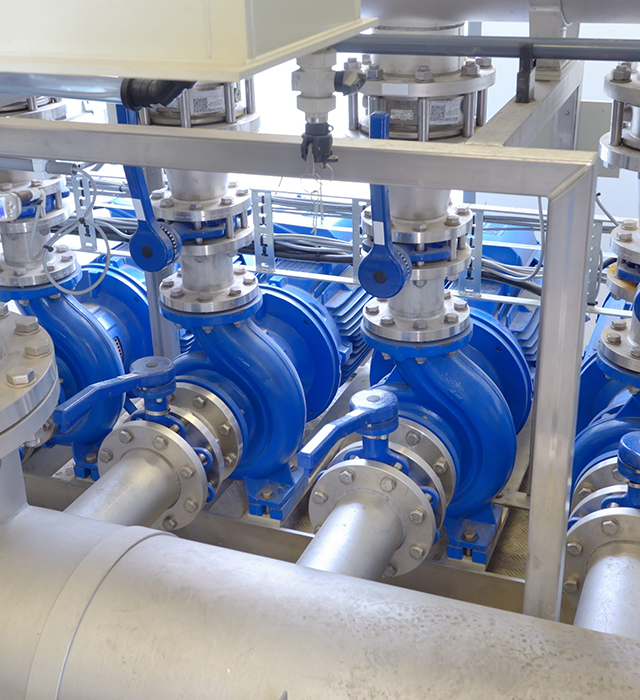 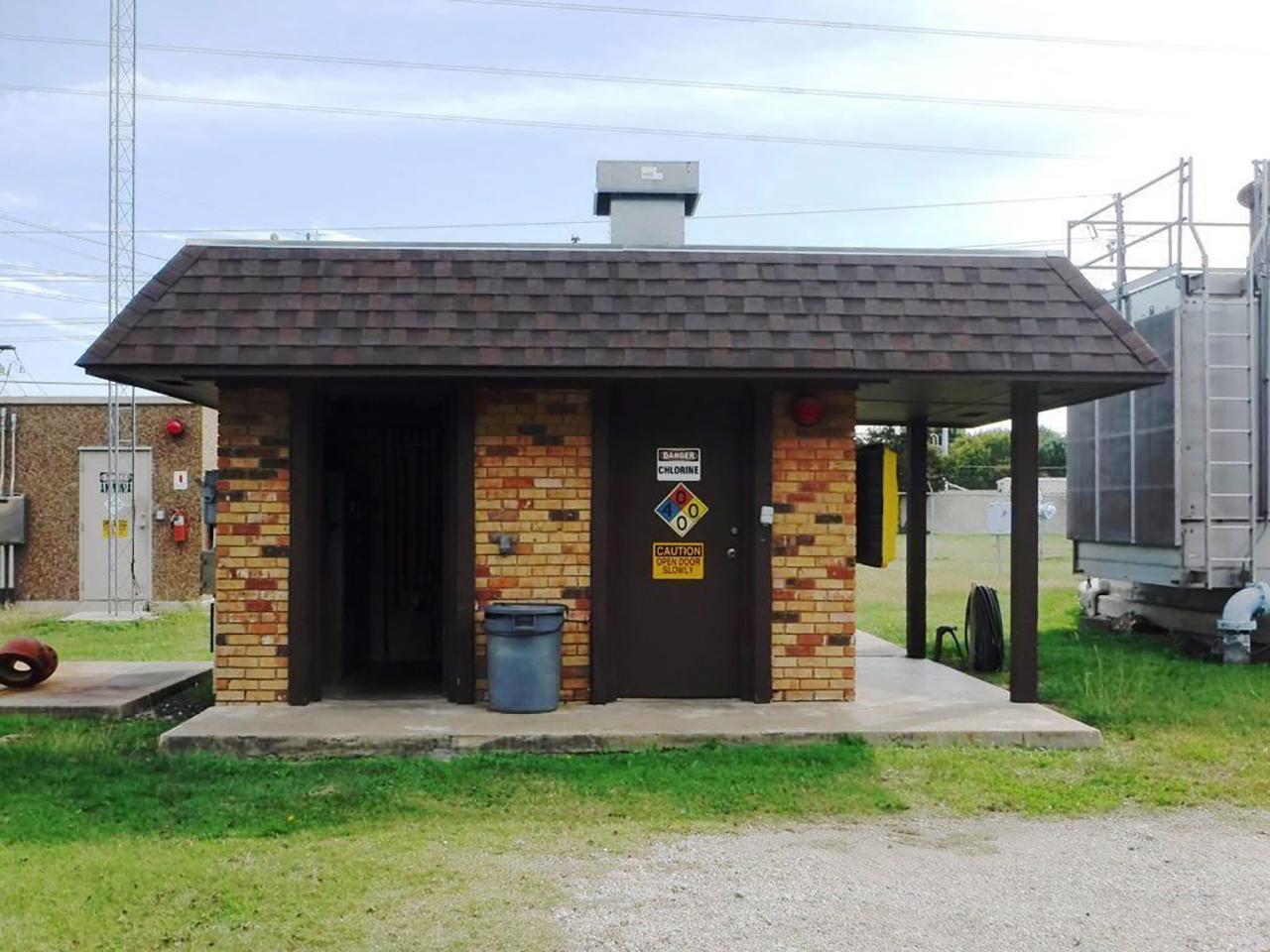