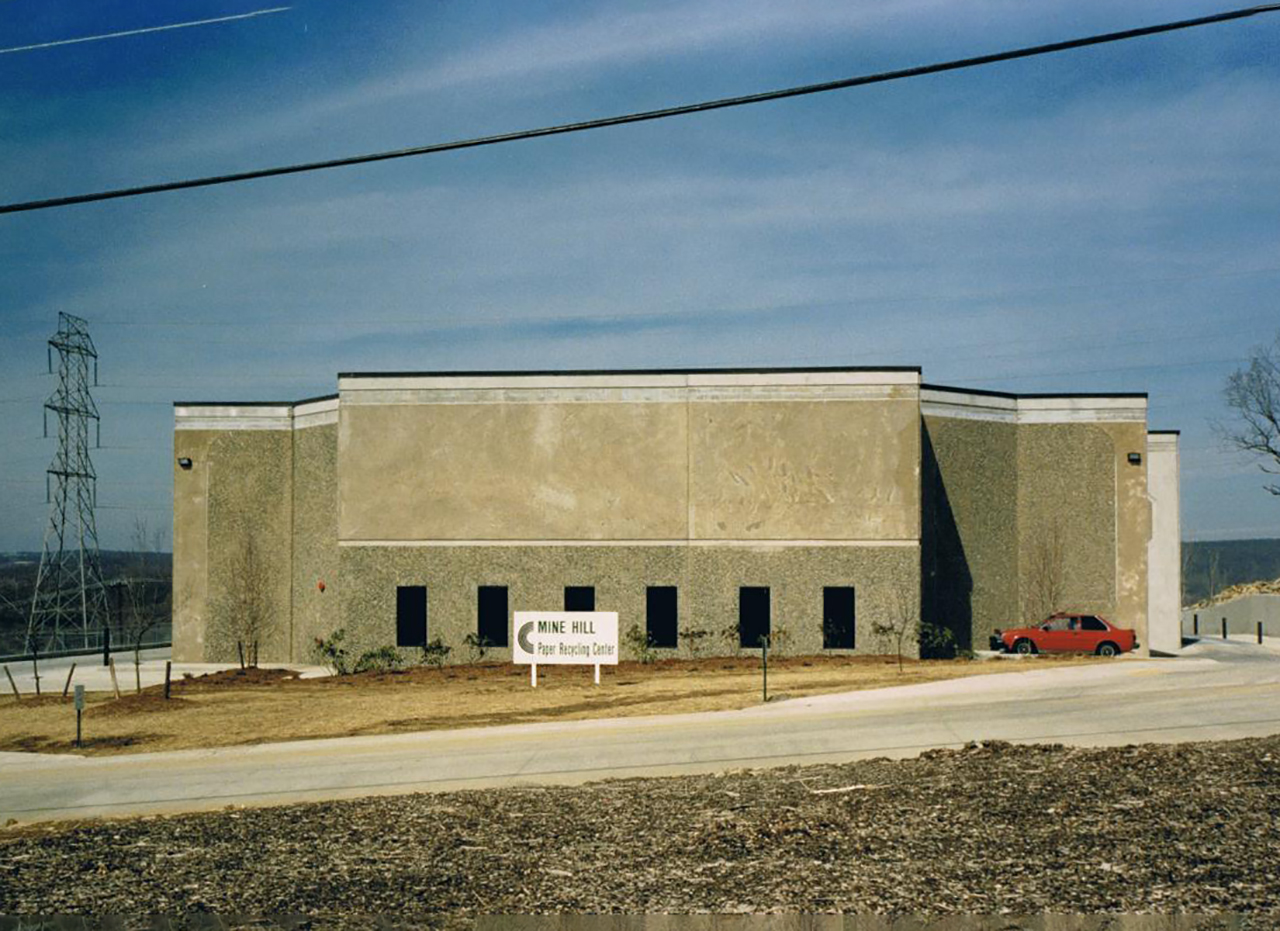 Garden State Paper Co. Inc. (GSP), of Garfield, NJ, a pioneer in de-inking technology, is the first large-scale maker of recycled newsprint, which it manufactures entirely from old newspapers. The company, founded by former newspaper publisher Richard Scudder, is a Media General subsidiary.

GSP has several paper recycling facilities along the east coast for the purpose of recycling newspaper for their many newspaper publishing facilities. Since landfills are closing yearly in New Jersey, the legislature has mandated recycling of paper, glass, metal, and plastics. Garden State needed a regional facility and the industrial park became a prime location for such a plant. To meet the occupancy schedule of the tenant, tilt-up concrete construction, a first for the region, allowed the project to open in just five months. Only two columns were used in the interior and steel joist girders gave clear spans of sixty feet in one direction and seventy feet in the other direction. 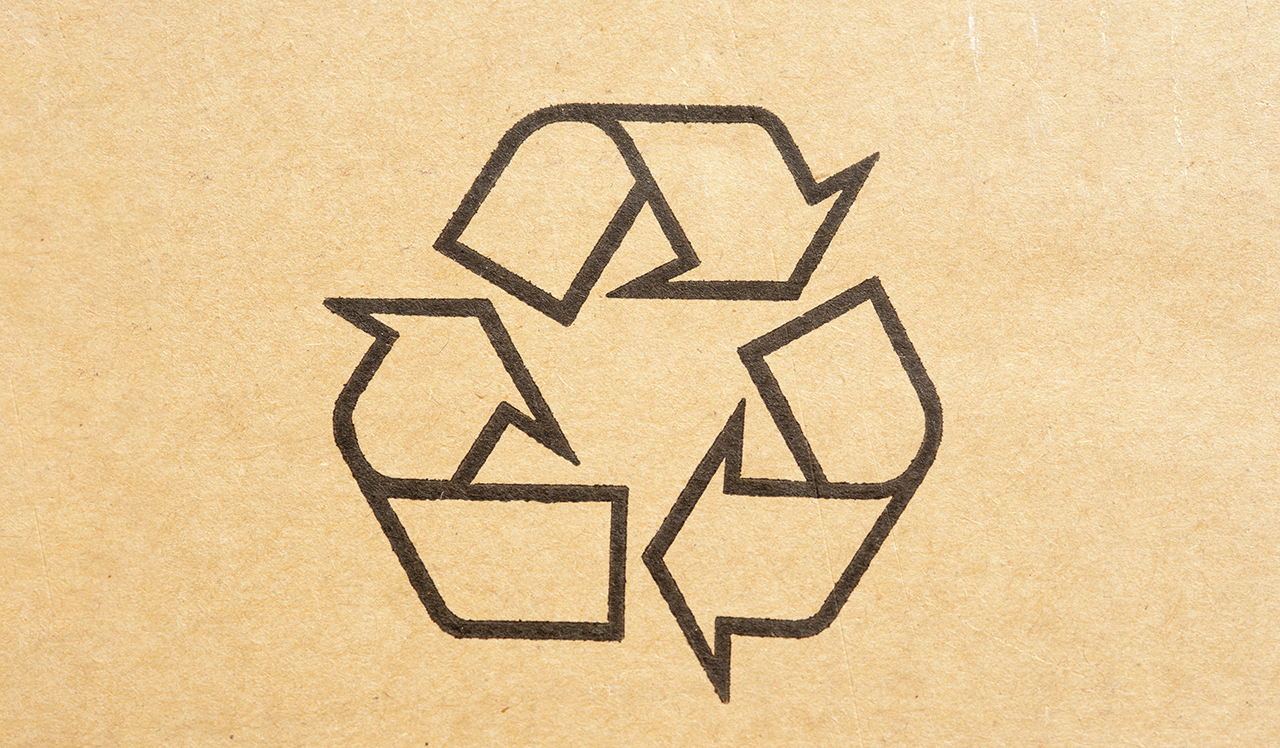