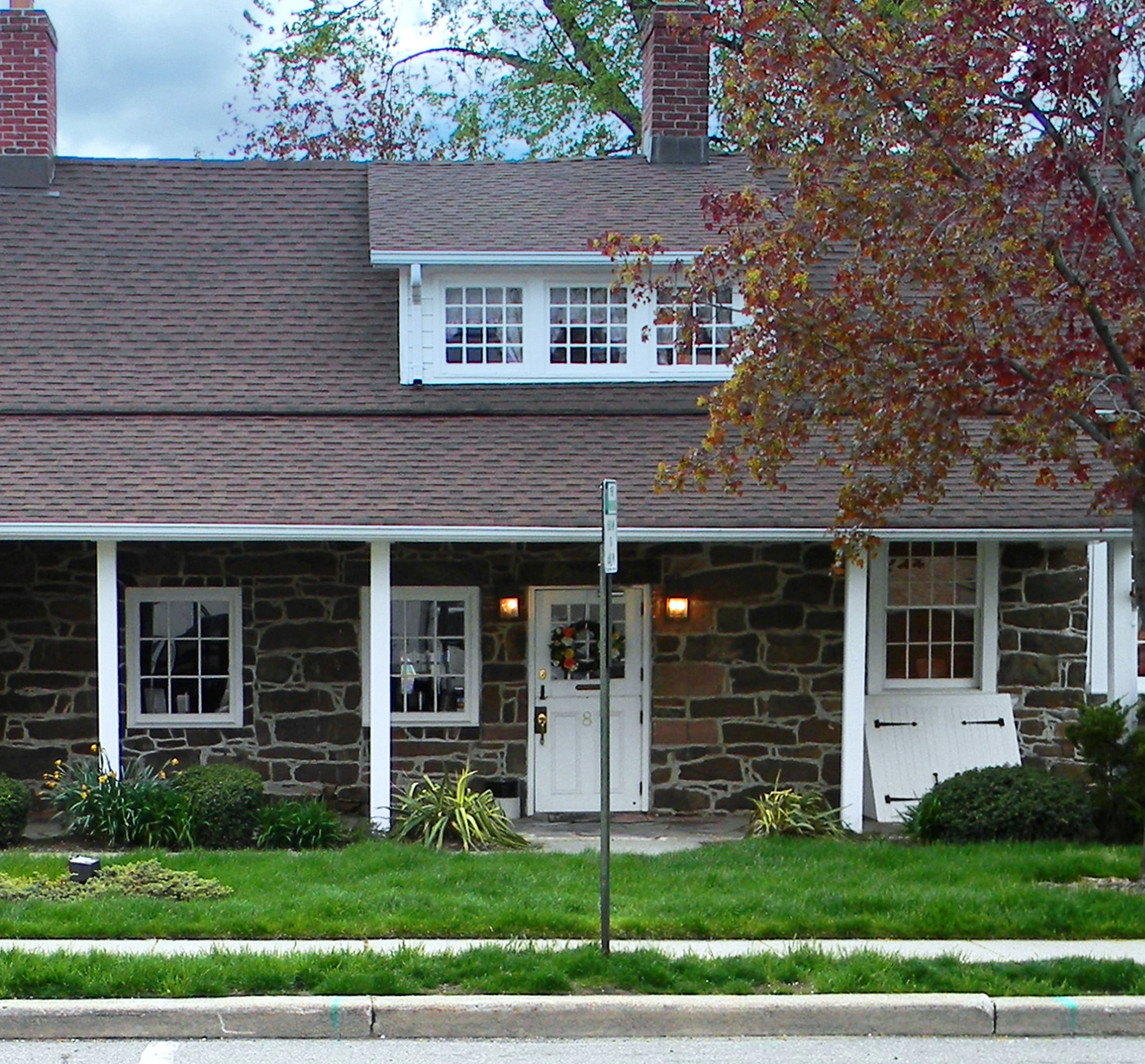 John Dod's Tavern, Circa 1777: The tavern, noted by George Washington in correspondence to his officers, was a popular stop for Continental troops en route to West Point from Morristown. During the Revolutionary War, the Morris Canal passed right by the tavern, granting convenient access.

Prior to conversion, this tavern and inn, built in the late 1600s, was frequented by many of our nation's notables and not so famous citizens of the Colonies and England. The facility saw continuous use until the late 1960s when the tavern and inn ceased operating. Vacant until renovation started in 1987, the inn quickly fell into a state of disrepair.

The inn and its surrounding property were purchased in 1985 and plans were set for conversion of the inn to dental offices, as well as for the rear parcel to have a secondary building added in which to house an office on the ground floor and residential space on the upper floor. The exterior was restored to its original condition and the interior was developed to save as much as of the original structure as possible, yet to accommodate all the requirements of a modern dental practice. 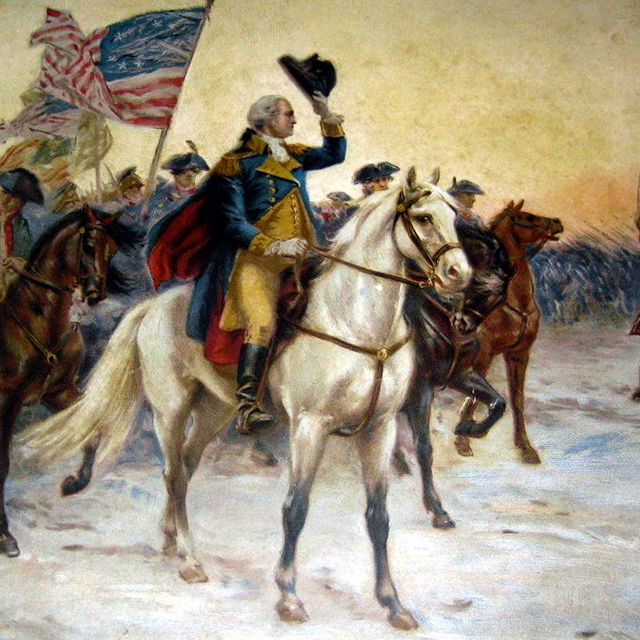